In recent years, overseas residents of Irish descent anxious to research their roots make contact with keepers of Church records, National Archives and Newspaper editors with the hope of recording family trees. The uprooting of family life that in many cases, was caused by the Famine, offered many the opportunity to travel to Canada, America and Australia to work in land cultivation, housing, railway tracks and other such projects. Domestic work too was in good supply.

Mary Ann Duddy was one such person who arrived in Australia on the 4th April, 1849. The ship she sailed on was called the Digby where we find her details in the ship’s register: Mary Duddy, 15 years, Galway, parents William and Bridget both dead, religion R.C.

Mary’s father was a cattle dealer. Clondoyle was a small estate owned by the Kelly family. Their residence was approached by a long, tree-lined avenue. Seemingly, the Kelly’s and Duddys had farming contacts that may explain the “fact” of Mary being at Clondoyle.

In the late 1990’s, Narelle Day, New South Wales, Australia, came to Clondoyle, met the Raftery family, current owners of the land at Clondoyle, and in so doing, added further information on Mary Ann, an orphan who on leaving Clondoyle was unable to write. She marked the letter X when requested to sign the ship’s passenger list. The name ‘Duddy’, Narelle discovered, is derived from Dowd or O’Dowd, the Irish form being Ó Dubhda.

The first port of call for the girl from Clondoyle was a disused barracks. There she was interviewed by prospective employers. She found work and later met and married Robert Sindall on the 17th June 1850. They had a family of eleven; eight had survived at the time of Mary Ann’s death on the 11th November 1870. Her resting place is not marked in a Wesleym cemetery in Quanbegan. Relatives recalled afterwards that Mary Ann was a beautiful Irish woman. This story of Mary Ann’s departure is not unique. She, like many others, found new life overseas. Narelle Day’s  work in tracing an ancestor who fled due to the horrors of famine 150 years ago is praiseworthy.

Sincere thanks to John M. Raftery Clondoyle and Malachy Donelan, Ballyhard for direction on this account. 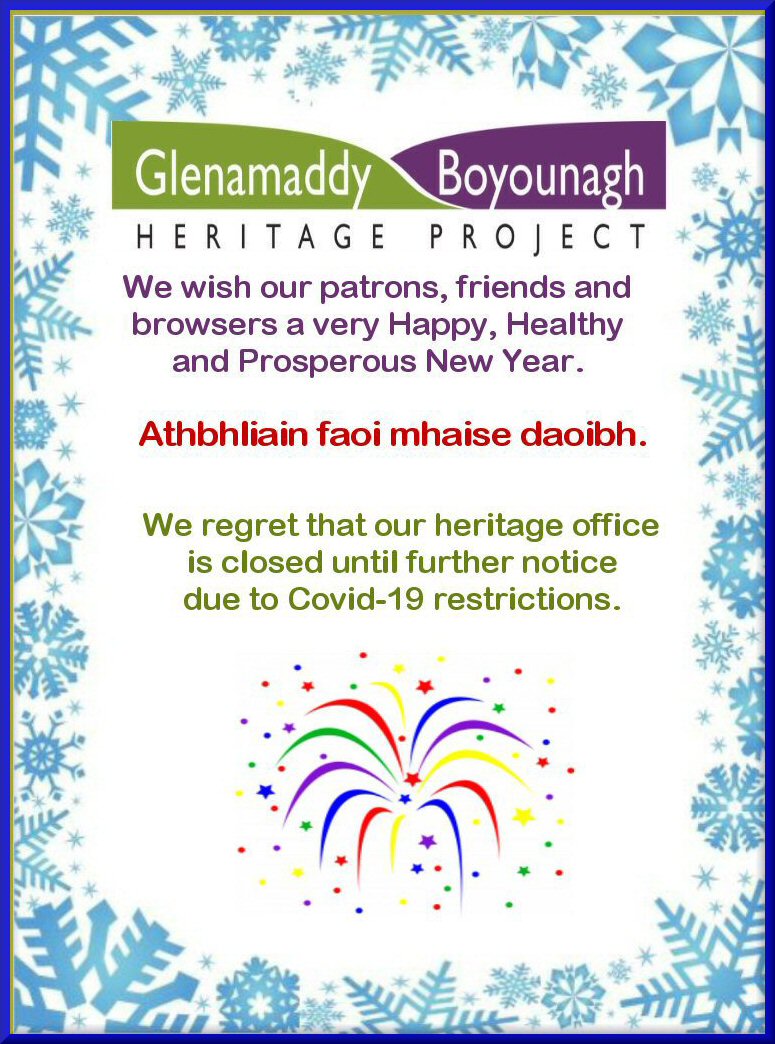